U-Lipolysis or Ultrasound Lipolysis is the most revolutionary and non-surgical method of reducing excess fat from various areas of the body. It is absolutely painless and effective method to get rid of those excess inches as compared to surgical process of fat removal.

U-Lipolysis uses a new Ultrasound Lipolysis based system (also called as cavitation lipolysis) that generates low frequency ultrasonic waves focusing only on the subcutaneous adipose tissue. The waves produce cavitation effect at the target area that leads to mechanical breakage of fat cells permanently. Only adipose tissue is targeted in this process and other tissues remain unaltered.

Ultrasound Cavitation is a relatively new aesthetic treatment. Using leading edge technology it converts fat cells into liquid which can then be naturally drained by the body’s own natural filtration system. Generally one fat cavitation treatment lasts 25 – 30 minutes where a single part of the body is treated. 72 hours must pass between each session so that the body can eliminate the fat. Ultrasonic Cavitation results are due to the quantity of fat cells being destroyed and removed from the body’s environment for fat storage. 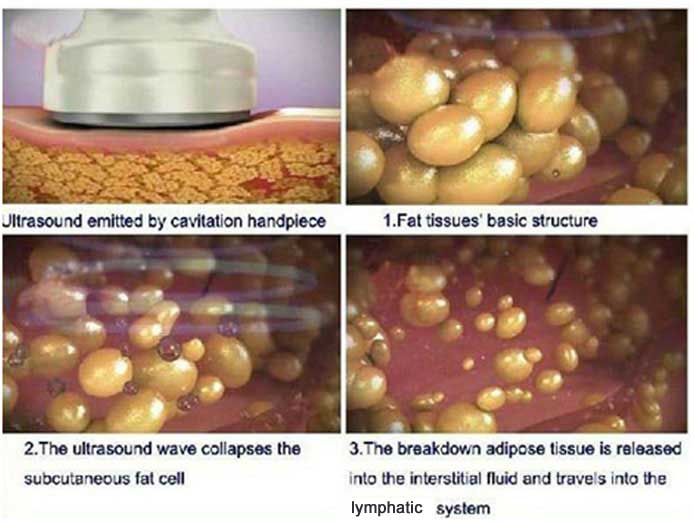 It is the most safe and painless procedure performed by qualified doctors. In fact its efficiency becomes visible even after the first sitting. Patient can live an absolutely normal life after treatment.

U-Lipolysis is also the most economical way that gives best results of weight reduction as compared to surgical and other liposuction procedures. The procedure requires only 60-90 minutes in a week with 8-9 weeks total treatment time (can vary depending upon case to case).

No down time or recovery period is required after treatment. Patients can return to work or other activities immediately. In rare cases, mild discomfort or swelling occurs.

The procedure uses only ultrasound waves without any need of anesthesia while performing it.

The technique is highly précised that facilitates fat reduction of individual body areas.

ADVANTAGES OVER OTHER TREATMENTS 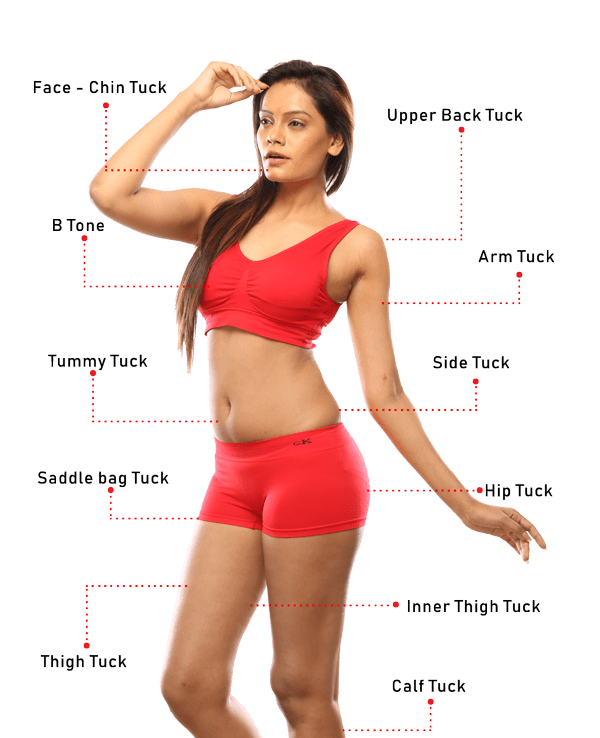 Along with Non-surgical U-Lipolysis treatment for Weight Loss & inch loss we also provide plathora of other treatments namely Yoga & other body shaping treatments.